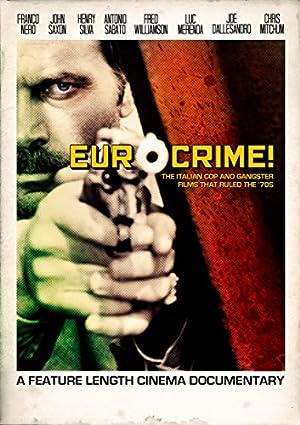 Eurocrime! The Italian Cop and Gangster Films That Ruled the ’70s (2012)

Summary: A documentary concerning the violent Italian ‘poliziotteschi’ cinematic movement of the 1970s which, at first glance, seem to be rip-offs of American crime films like DIRTY HARRY or THE GODFATHER, but which really address Italian issues like the Sicilian Mafia and red terrorism. Perhaps even more interesting than the films themselves were the rushed methods of production (stars performing their own stunts, stealing shots, no live sound) and the bleed-over between real-life crime and movie crime.