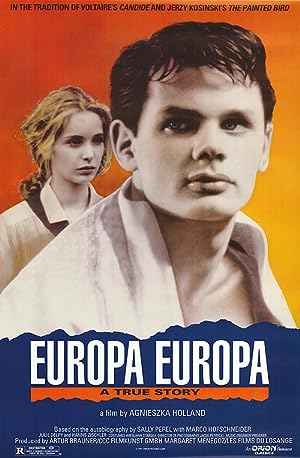 Summary: A Jewish boy, separated from his family in the early days of WWII, poses as a German orphan and is thereafter taken into the heart of the Nazi world as a ‘war hero’ and eventually made a Hitler Youth. Although improbabilities and happenstance are cornerstones of the film, it is based upon a true story.