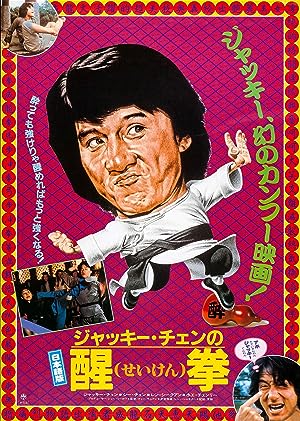 Summary: A pair of evil gung-fu artists, Heaven and Earth, are slaughtering the entire Yin-Yang brotherhood. he movie opens with two members of the brotherhood and their two male children being chased by Heaven, Earth, and misc. bad guys. The two members get away separately with their children. Twenty years later we see Jackie Chan as he hunts frogs and snakes and keeps them in his pants. You learn he was one of the boys; the other is a lazy man who uses windmill-driven levers to deliver things to and from bedside, even a chamberpot and breakfast. Eventually, their respective paternal figures are killed, and they are forced to fight Heaven and Earth.