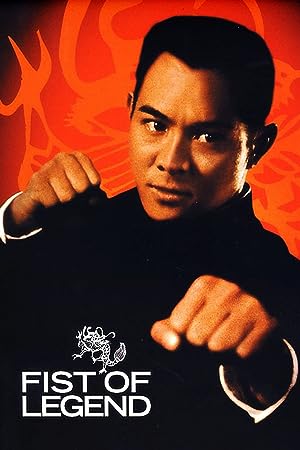 Summary: Chen Zhen, a Chinese engineering student in Kyoto, who braves the insults and abuse of his Japanse fellow students for his local love Mitsuko Yamada, daughter of the director, returns in 1937 to his native Shangai, under Japanse protectorate -in fact military occupation- after reading about the death of his kung-fu master Huo Yuan Jia in a fight against the Japanese champion Ryuichi Akutagawa. While overcoming suspicion and ambition within the kungfu school, Chen exhumes his master to prove Hou’s defeat was the result of poisoning. Both nationalities make the case a test of honor, so Chinese and Japanese pride are at stake when it culminates in Chen’s final epic duel against the ruthless, undefeated Japanese general Fujita.