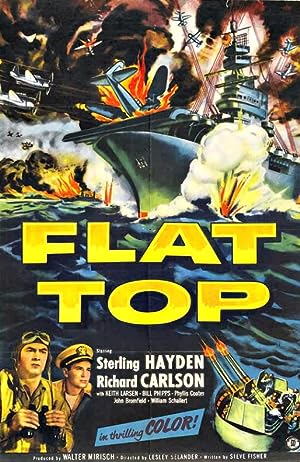 Summary: Group Commander Dan Collier, on an aircraft carrier in Korean waters during the Korean War, starts to think back to the rough days of the air-war against Japan during World War II, when he was in the same squadron. In flashbacks, he recalls the arrival of the squadron, led by Executive Officer Joe Rodgers, and the campaigns in which the squadron participated and its desperate fight for survival prior to the climax of the war.