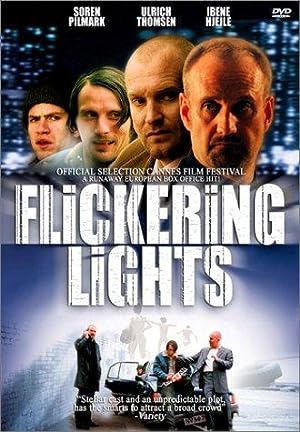 Summary: Four small-time gangsters from Copenhagen trick a gangster boss: they take over 4,000,000 kroner which they were supposed to bring him. Trying to escape to Barcelona they are forced to stop in the countryside, in an old, wrecked house, hiding there for several weeks. Slowly, one after another, they realize, that they would like to stay there, starting a new life, renovating the house and forming it into a restaurant. But they can’t avoid being caught up by their past.