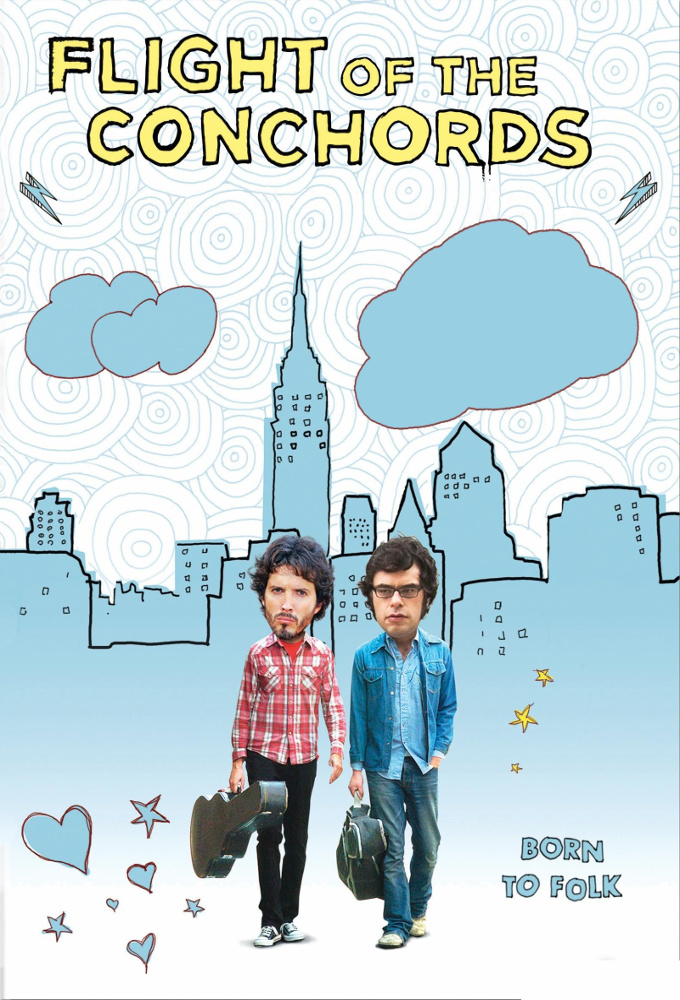 Summary: Two New Zealander friends experience life, love, friendship, all the usual stuff, while trying to make their lives as a rock band. A rock band that can only schedule a performance at the local aquarium, is run by an eager and overambitious New Zealand buddy, and has only one fan.