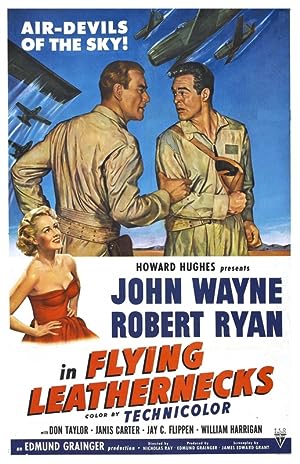 Summary: Major Daniel Kirby takes command of a squadron of Marine fliers just before they are about to go into combat. While the men are well meaning, he finds them undisciplined and prone to always finding excuses to do what is easy rather than what is necessary. The root of the problem is the second in command, Capt. Carl ‘Griff’ Griffin. Griff is the best flier in the group but Kirby finds him a poor commander who is not prepared to the difficult decision that all commanders have to make – to put men in harm’s way knowing that they may be killed.