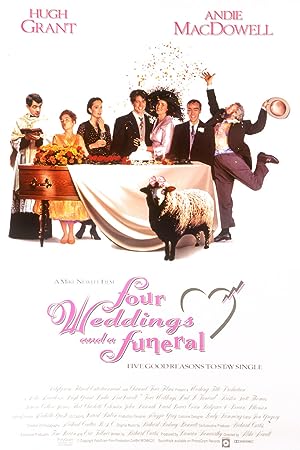 Summary: The film follows the fortunes of Charles and his friends as they wonder if they will ever find true love and marry. Charles thinks he’s found “Miss Right” in Carrie, an American. This British subtle comedy revolves around Charlie, his friends and the four weddings and one funeral which they attend.