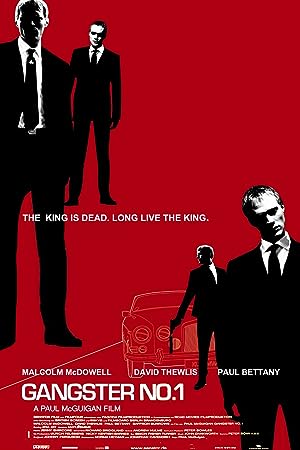 Summary: A middle-aged crime boss smugly reflects back from 1999, narrating the brutality which made him triumphant – and feared. As an unnamed young hood in Swinging 60’s London, he aped his mod boss Freddie Mays, and seemed to do anything for him. But his narration exposes all-consuming envy: of Freddie’s supremacy, and especially his tall bird. The baby shark develops his viciousness and backstabbing, scheming to be Gangster No. 1.