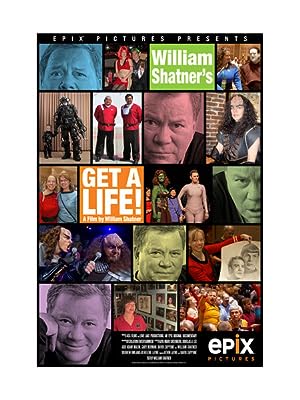 Summary: An EPIX Original documentary directed by William Shatner, based on his hugely popular book, in which he examines the cultural phenomena of STAR TREK, its fan-following and his own role within it. In HD.