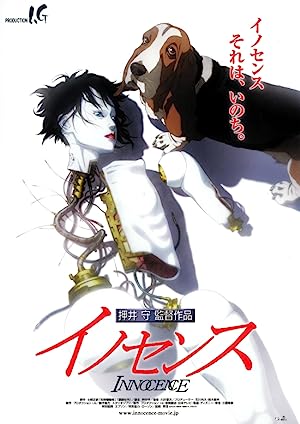 Summary: Batô is a living cyborg. His whole body, even his arms and legs, are entirely man-made. What only remains are traces of his brain and the memories of a woman. In an era when the boundary between humans and machines has become infinitely vague, Humans have forgotten that they are humans. This is the debauchery of the lonesome ghost of a man, who nevertheless seeks to retain humanity. Innocence… Is what life is.