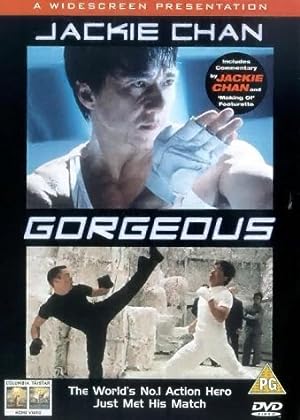 Summary: A Taiwanese girl named Bu has just been proposed to. While pondering the proposal, she finds a message in a bottle which inspires her go to Hong Kong to meet the guy, Albert, who wrote the message. However, she finds out that Albert is gay. A successful playboy businessman CN, and Howie have been rivals in love and business since school days. Howie finds out that CN is dating his girl and also trying to take over his company. Howie tells his guys to teach CN a lesson. Bu happens to be there and saves CN, but decides to fake her identity and scheme to make him fall in love with her. In the meantime Howie, who wants to teach CN a humiliating lesson, hires a highly trained foreign fighter to beat him.