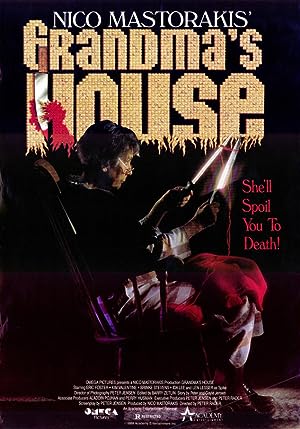 Summary: When their father dies, Lynn and her younger brother David have to move in with their grandparents. Their mother died already when they were young, so they were told. One morning a dead man is found near their new home. A friend tells David, that it’s not the first. Shortly after he sees his grandparents carry a body into the garage – are they the murderers? David calls the sheriff…