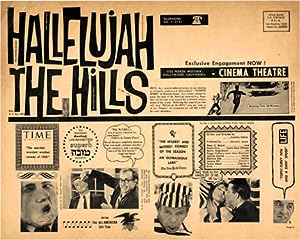 Summary: After courting a woman called Vera for seven years, friends Jack and Leo decide to seclude themselves in the Vermont woods near her home, when she finally decides to accept a third man called Gideon.