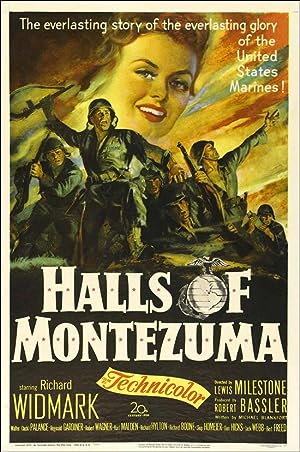 Summary: The Marines attack a strongly held enemy island in the Pacific. We follow them from the beach to a Japanese rocket site through enemy infested jungle as their ex-school teacher leader is transformed into a battle veteran and his squad becomes a tight fighting unit.