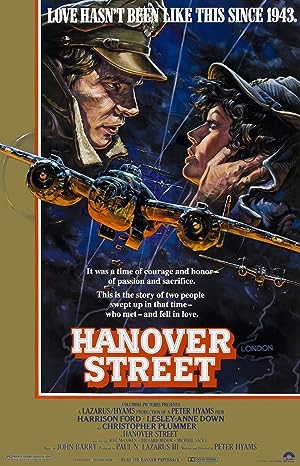 Summary: During the Second World War, an American Pilot stationed in England meets a young British nurse during an air raid on London. The two instantly fall in love, despite the fact that the young Nurse is already married; a secret she keeps hidden from her American lover. After being shot down behind enemy lines, while being assigned to ferry a British agent into France, the American pilot realizes that his secret agent cargo is in fact his lover’s husband, and that the two must now work together in order to survive.