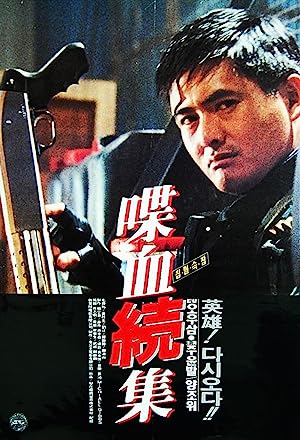 Summary: Mobsters are smuggling guns into Hong Kong. The police orchestrate a raid at a teahouse where an ace detective loses his partner. Meanwhile, the two main gun smugglers are having a war over territory, and a young new gun is enlisted to wipe out informants and overcome barriers to growth. The detective, acting from inside sources, gets closer to the ring leaders and eventually must work with the inside man directly.