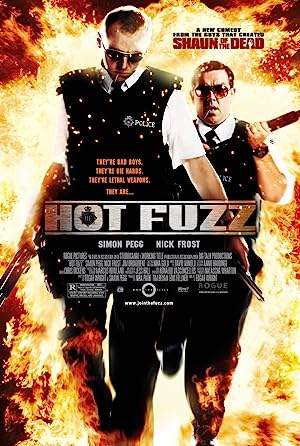 Summary: Top London cop, PC Nicholas Angel is good. Too good. And to stop the rest of his team looking bad, he is reassigned to the quiet town of Sandford. He is paired with Danny Butterman, who endlessly questions him on the action lifestyle. Everything seems quiet for Angel, until two actors are found decapitated. It is called an accident, but Angel isn’t going to accept that, especially when more and more people turn up dead. Angel and Danny clash with everyone, whilst trying to uncover the truth behind the mystery of the apparent “accidents”.