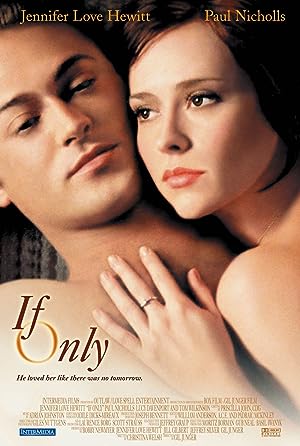 Summary: After his impetuous musician girlfriend, Samantha, dies in an accident shortly after they had a fight (and nearly broke up), a grief-stricken British businessman, Ian Wyndham, living in London gets a chance to relive the day all over again, in the hope of changing the events that led up to her getting killed.