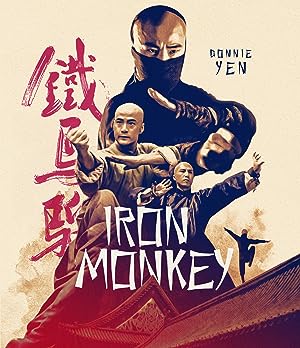 Summary: A Hong Kong variation on Robin Hood. The corrupt officials of a Chinese village are continually robbed by a masked bandit know as “Iron Monkey” named after a benevolent deity. When all else fails, the Govenor forces a traveling physician (Donnie Yen) into finding the bandit. The arrival of an evil Shaolin monk, brings the Physician and Iron Monkey together to battle the corrupt government.