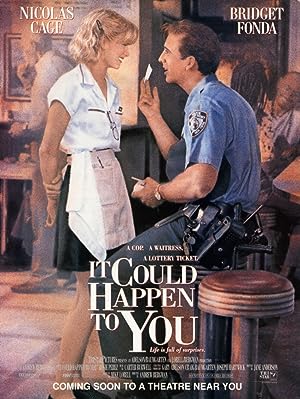 Summary: Charlie and Muriel Lang have led simple lives – for most of their existance. That’s until they win $4 million on the lottery! There is a problem, however. Prior to winning the lottery, Charlie had eaten at a cafe and hadn’t been able to tip the waitress. He had promised her, jokingly, that if he won the lottery he’d give her half of it. This is why his wife, Muriel decides to leave him. She doesn’t want the waitress to get a cent of their money. Infact she wants all $4 million for herself!