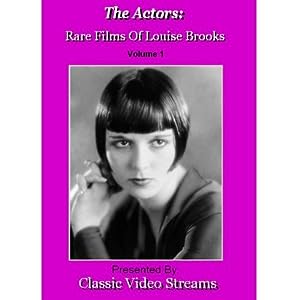 Summary: Elmer Pettywillie is the owner of a small drug store in Florida, and Mildred Marshall is his clerk. Business is slow until George Delevan leases space in the store to sell New York real estate. Business is good, especially for George, but the sheriff comes looking for him and he departs the premises for places unknown. Elmer feels that he has been an unknowing accomplice in a con-game, and he heads for New York in his old Ford. But he heads in the wrong direction, gets lost a few times, gives up and starts back to his drugstore. Many townsmen are rushing toward him as he drives up the street, but they are running to congratulate him as George as returned bearing profits for all the local investors. All is well, other than Elmer ending up as a very reluctant fourth-party in a double-wedding ceremony.