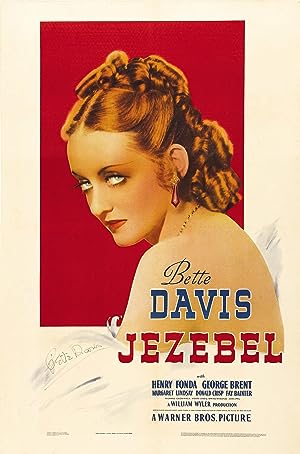 Summary: Set in antebellum New Orleans during the early 1850’s, this film follows Julie Marsden through her quest for social redemption on her own terms. Julie is a beautiful and free spirited, rapacious Southern belle who is sure of herself and controlling of her fiancé Preston Dillard, a successful young banker. Julie’s sensitive but domineering personality–she does not want so much to hurt as to assert her independence–forces a wedge between Preston and herself. To win him back, she plays North against South amid a deadly epidemic of yellow fever which claims a surprising victim.