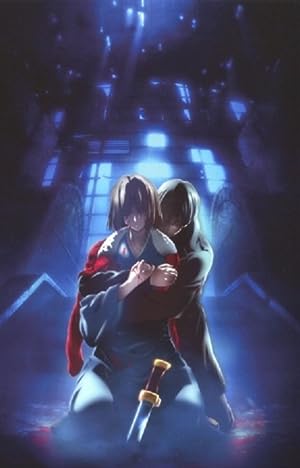 Summary: February 1999: A new spate of ferocious murders has caught the eye of both Shiki and Daisuke, Mikiya’s cousin who investigated the murders occurred in 1995. Shiki wanders the back alleys of the business district, searching for the murderer and avoiding attacks by local thugs while Mikiya becomes more and more worried about her, beginning his own investigation that takes him down a path populated by drug pushers and prostitutes. They will discover that their enemy is someone from the past that had much to do with both and is only guided by an animal impulse. Who is the murderer? Will they survive to their fate?