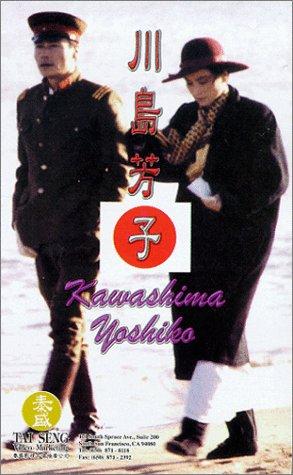 The Last Princess of Manchuria (1990)

Summary:  Yoshiko Kawashima (1990) is the tale about the last crowned Princess of Manchuria. She lived a sad and depressing life that was controlled by others. As a child she was sent to live in Japan. Whilst there she adopted a Japanese name and was basically a pawn throughout her entire life. Anita Mui stars as the “Last Princess of Manchuria”. She gave a depth to this complex character that a few actresses could have pulled off. Andy Lau (who acted his tail off) co-stars as the Chinese nationalist who’s life is caught up with the Princess turned Japanese agent in war torn China circa. 1930’s.