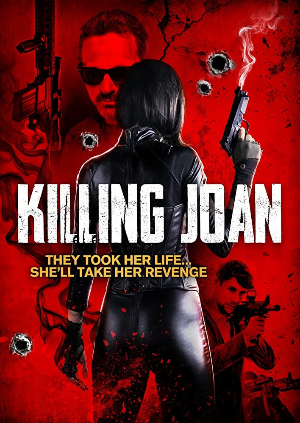 Summary: Joan Butler is an enforcer for a local mobster who is known for ruthless tactics and wild abandon. After she reconnects with her ex-boyfriend Anthony, a local social worker, she realizes that there is more to life and decides to quit the business. After she is double crossed and left for dead, she resolves to take down the mob and her former boss Frank. Fortunately, she has been given otherworldly powers, such as the ability to travel between shadows or to command the shadows themselves. One by one, she takes them down, only to realize that there are darker forces behind Frank and his organization. These dark forces are more powerful than anything Joan has previously faced. Slowly these dark forces attempt to subsume and corrupt Joan. Will she be able to overcome the dark forces and by effect save her own soul?