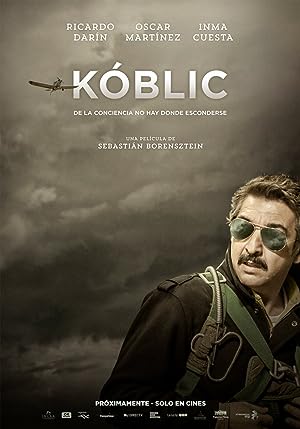 Summary: 1977, during the days of the Argentinian Dictatorship. A former pilot and captain of the Argentinian Navy disobeys an order and becomes a fugitive in order to survive. He chooses to hide in a small town in the south of the country, where his presence will catch the attention of the unscrupulous and violent local marshal.