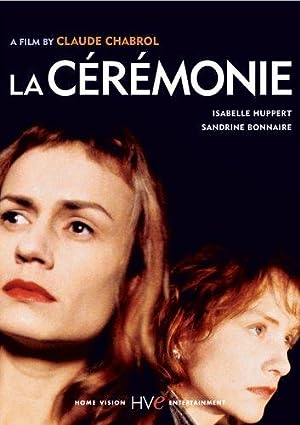 Summary: The upper-class owner of a gallery, Catherine Lelievre, hires the efficient and quiet maid Sophie to work in the family manor in the French countryside. Her husband Georges Lelievre, who is an opera lover, her daughter Melinda and her teenage son Gilles welcome Sophie and appreciate her work. Sophie soon befriends the postmistress Jeanne, who is a bad egg and encourages Sophie to rebel against her employers, but the maid stays submissive. However, Sophie is ashamed of a secret and feels uncomfortable in many situations, finding a way to hide her secret. When Georges tells Sophie that he does not want Jeanne in his house, Sophie stands up to him. Melinda discovers her secret and Sophie blackmails her, but Melinda tells her parents what happened. Georges fires Sophie and she returns to the house later with Jeanne on the rampage.