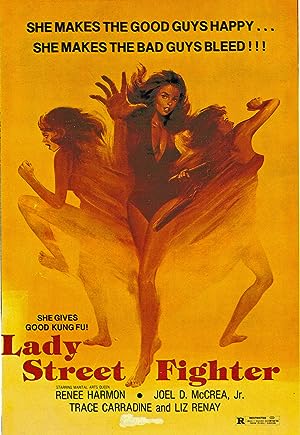 Summary: Exotic Eastern European beauty, Linda Allen, flies in to Los Angeles to track down the evil mobsters who tortured and murdered her sister. Meanwhile, the mobsters are trying to find a tape with information that would be incriminating to them. Linda’s investigation deals with a pimp who may be the murderer she is after, and a helpful FBI agent who may not be the crime hunter he pretends to be. Cunning and deadly she is, but will she be up to the tangled web of corruption, violence, and death she falls into?