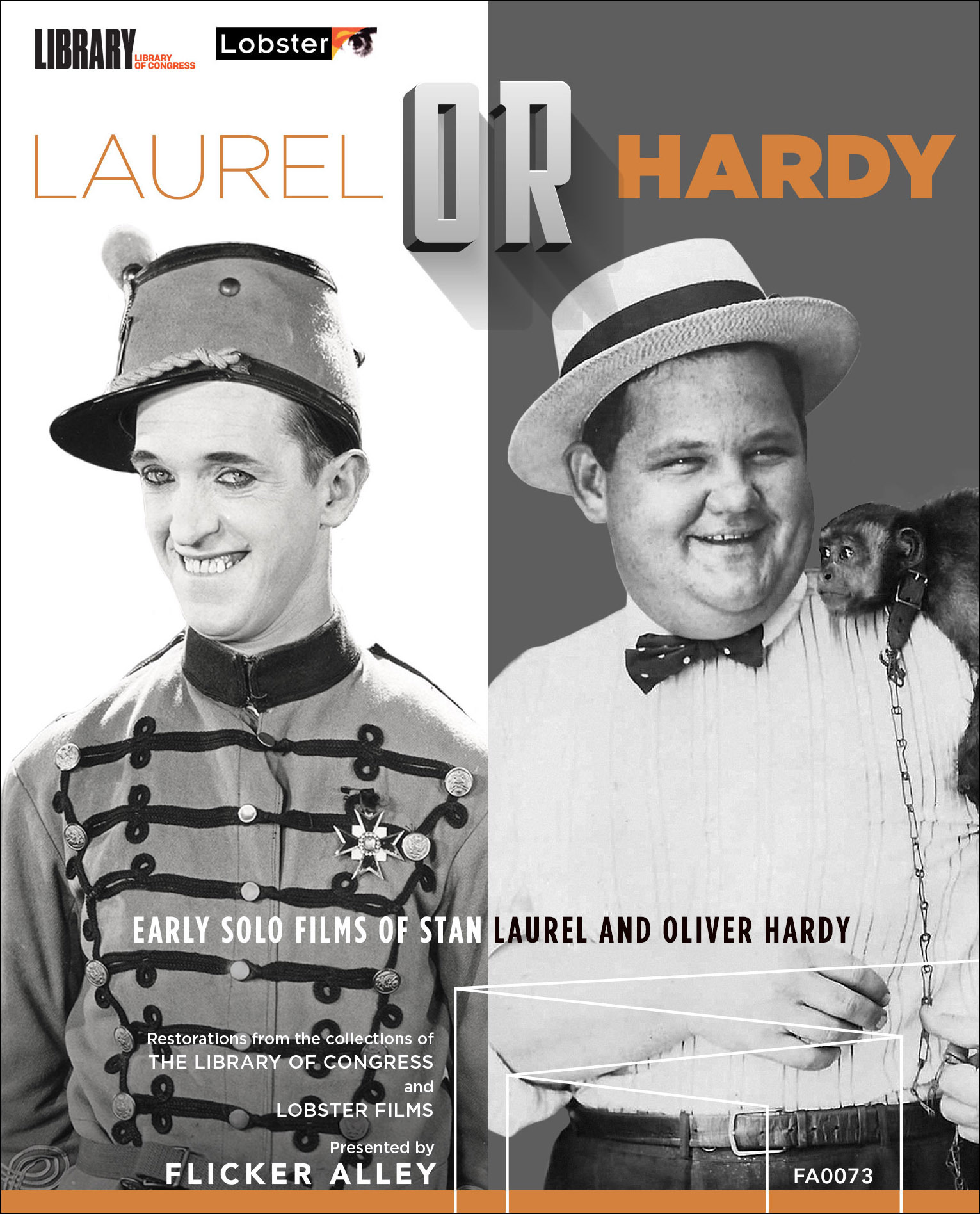 Summary:   Laurel or Hardy: Early Films of Stan Laurel and Oliver Hardy traces the roots of the legendary comedy duo by offering fans a two-disc set of 35 newly restored films starring either Stan Laurel or Oliver Hardy-all produced before the two genius talents ever joined forces. Laurel and Hardy became cinematic legends together, but before they were ever hauling pianos or throwing pies as a hilarious and unforgettable comedic duo, each had to develop as an individual artist and performer. Laurel or Hardy: Early Films of Stan Laurel and Oliver Hardy, as proudly presented by Flicker Alley, the Library of Congress, and Blackhawk Films®, offers fans new and old the rare opportunity to track the early solo careers of two comedy icons. Featuring all new 2K restorations sourced from materials contributed by archives and collectors around the world, this comprehensive 2-disc Blu-ray collection features 35 films and includes new scores from some of the best silent film composers working today. Arthur Stanley Jefferson comes from the British vaudeville scene, and was at one time Chaplin’s understudy. Oliver Norvell Hardy, a comedian born on film, worked steadily for years in Hollywood and built his notoriety in over 300 roles. Although the two had different styles and came from distinct backgrounds, they followed similar creative paths, each marked with trials, errors, successes, and the occasional strokes of genius. Along the way, they made millions of people laugh, offering ample evidence of the incredible individual talents that would eventually merge together to create one of the greatest comedy duos in all of film history