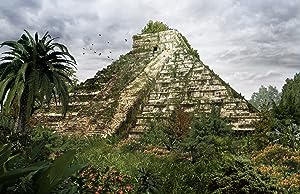 Summary: What would happen to planet earth if the human race were to suddenly disappear forever? Would ecosystems thrive? What remnants of our industrialized world would survive? What would crumble fastest? Life After People is a television series on which scientists, structural engineers, and other experts speculate about what might become of Earth should humanity instantly disappear.