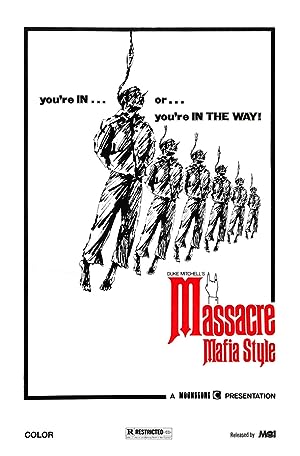 Summary: Mimi Miceli Jr. is, the son of a Mafia don who was exiled back to Sicily. He wants to get back into the family business and transplant it from New York to Hollywood. After the kidnapping for ransom of a West Coast Mafia boss, Mimi is back in the “life.” With the blessing of the local clan, Mimi attempts to takedown a Hollywood pimp named Superspook, who turns out to no easy mark.