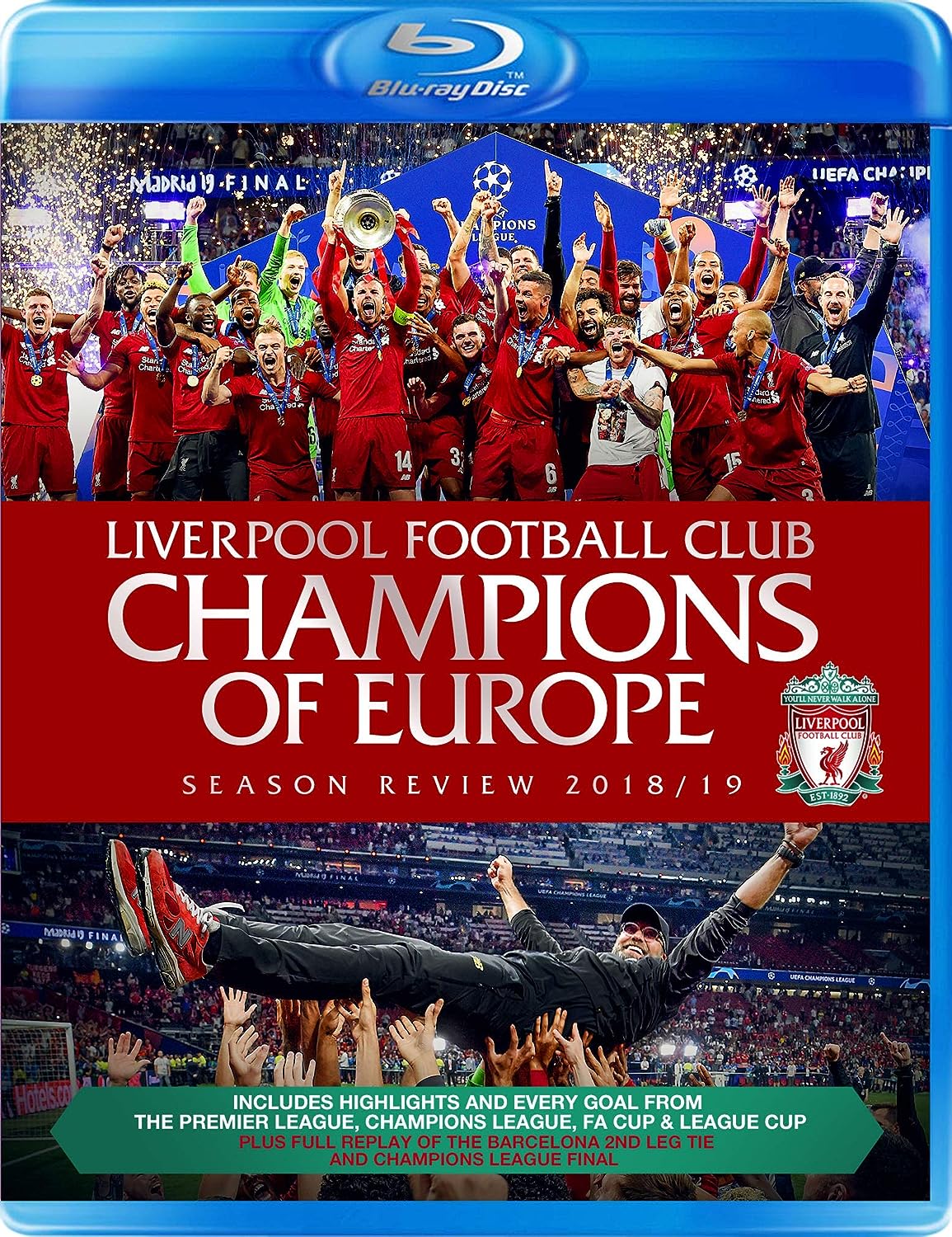 Summary: Liverpool Football Club returned to the pinnacle of continental football at the end of the 2018-19 season, lifting their sixth European Cup on the back of a record-breaking league campaign. Having watched their team rack-up a stunning 97 points and take the battle for the Premier League crown to the final day, Kopites descended upon Madrid to draw the curtain on one of the finest season’s in their history. And, in the heat of the Spanish capital, Jurgen Klopp’s men stepped out in the Champions League final for the second year running.