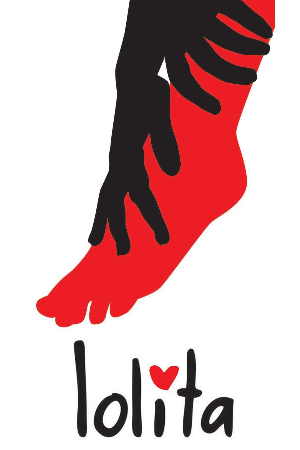 Summary: Humbert Humbert forces a confrontation with a man, whose name he has just recently learned, in this man’s home. The events that led to this standoff began four years earlier. Middle aged Humbert, a European, arrives in the United States where he has secured at job at Beardsley College in Beardsley, Ohio as a Professor of French Literature. Before he begins his post in the fall, he decides to spend the summer in the resort town of Ramsdale, New Hampshire. He is given the name of Charlotte Haze as someone who is renting a room in her home for the summer. He finds that Charlotte, widowed now for seven years, is a woman who puts on airs.