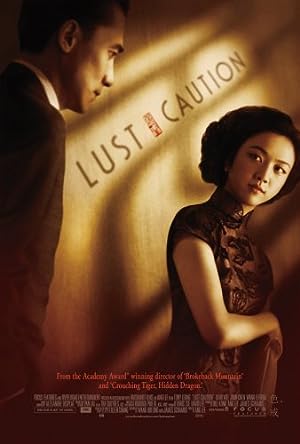 Summary: Frustrated in his attempts to assassinate Yee, who is an important official in Japanese-ruled Shanghai, Old Wu, who has lost his wife and two sons as well as two women who had attempted to seduce Yee, now recruits Kuang, Mai Tai Tai, and their troupe of drama students from Hong Kong University in yet another attempt to do away with Yee. Mai Tai Tai is chosen to befriend Yee, which she does by posing as the wife of Mak, befriending Yee’s wife and her female friends, and then eventually befriending Yee himself. Even though both get together, they do end up going separate ways, only to meet again four years later. This time Mai is all set to entrap Yee at Chandni Chowk Jewellers which is owned by an East Indian man named Khalid Saiduddin. The question does remain: Will she and her troupe succeed?