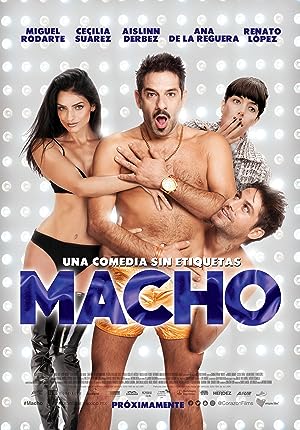 Summary: The world of fashion responds to Evaristo ‘Evo’ Jiménez as a renown gay fashion designer of women’s clothing, but as documentarians film his newest season to record his creative process, they get dangerously close to discovering that he’s slept with 322 women in the past eighteen months – and no men. Under advisement, Evo reluctantly agrees to seemingly date the handsome new office boy, Sandro, to keep his entrenched heterosexuality closeted. Confusion and violence arise when Sandro (who’s gay and recovering from his lover’s death) begins to respond to Evo’s perceived advances.