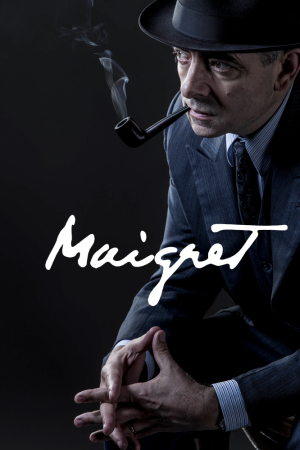 Episode Name: Maigret’s Dead Man
Plot: In Maigret’s Dead Man, a series of vicious, murderous attacks on three wealthy farms in Picardy hit the national headlines and the elite Brigade Criminelle at the Quay Des Orfevres is called upon to lend its expertise in tracking down the brutal gang responsible for the slaughter. However, Maigret is resolute in investigating the murder of an obscure anonymous Parisian. An investigation that ultimately solves both crimes. 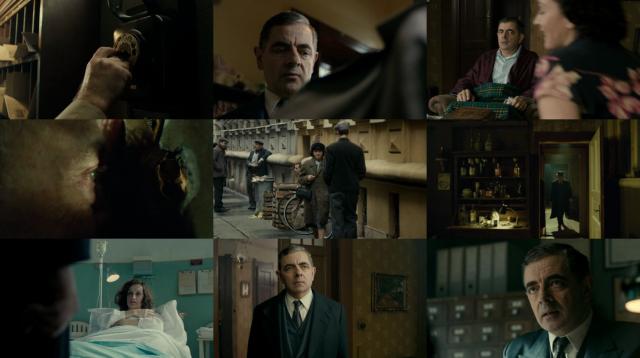