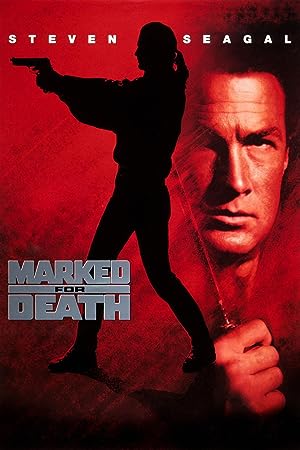 Summary: Chicago DEA agent John Hatcher has just returned from Colombia, where his partner was killed in the line of duty by a drug dealer who has since been taken down. As a result of his partner’s death, John has decided to retire, but his retirement may not be permanent. On the next day, after reuniting with his sister Melissa and Melissa’s daughter Tracy, John gets into a shootout against a Jamaican drug kingpin known as Screwface, taking down some of Screwface’s men. John brings himself out of retirement when Screwface retaliates by attempting to kill Melissa and Tracy. After the shooting, John is reunited with two old friends – a local high school football coach named Max, and a Jamaican Chicago cop named Charles. John and Max set out to hunt Screwface down, only to discover that Screwface has gone back to Jamaica. John and Max take Charles with them to Jamaica for an all out war against Screwface and his drug empire.