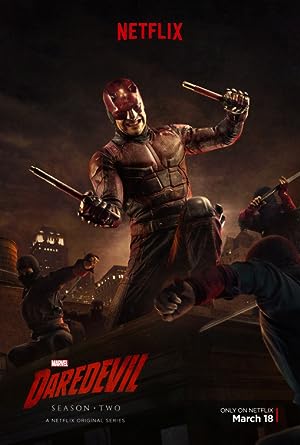 Summary: As a child Matt Murdock was blinded by a chemical spill in a freak accident. Instead of limiting him it gave him superhuman senses that enabled him to see the world in a unique and powerful way. Now he uses these powers to deliver justice, not only as a lawyer in his own law firm, but also as vigilante at night, stalking the streets of Hell’s Kitchen as Daredevil, the man without fear.