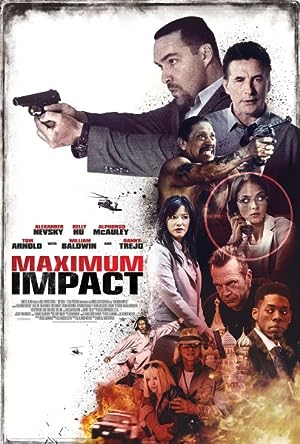 Summary: The US State Secretary arrives on a secret summit in Moscow, in order to dissipate the tension between the Russia-Americal relations. However the world face the threat of a World War III, when a leader on an international terrorist group organizes an assassination of the US State Secretary and kidnaps his granddaughter. Despite their differences, CIA and FSB unite to save humanity .