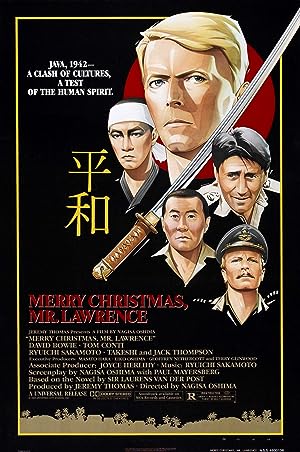 Summary: In 1942 British soldier Jack Celliers comes to a Japanese prison camp. The camp is run by Yonoi, who has a firm belief in discipline, honor and glory. In his view, the allied prisoners are cowards when they chose to surrender instead of committing suicide. One of the prisoners, interpreter John Lawrence, tries to explain the Japanese way of thinking, but is considered a traitor.