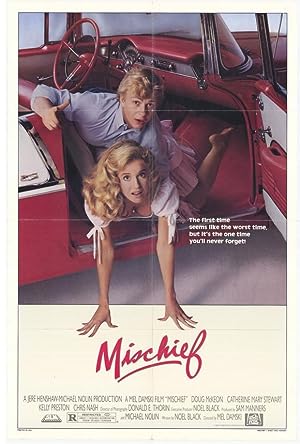 Summary: In 1956, the shy Jonathan’s luck with girls changes when he wins the rebellious Gene as a friend in his last year of high school. Gene is adored by many girls and manages to teach Jonathan a few lessons. Gene himself would rather just be with one girl: his girlfriend Bunny. However, since his father is poor, her parents don’t accept him.