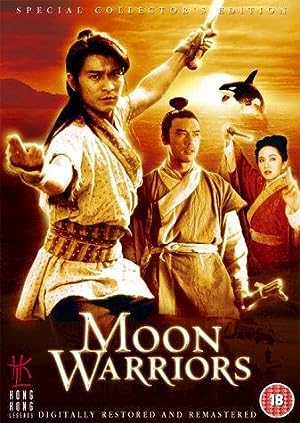 Summary: A simple fisherman helps a fugitive King in a fight, and offers him refuge in a hideout near his fishing village. When the King’s group is attacked by his usurper brother, the fisherman is sent to find the King’s betrothed, the daughter of the Emperor, and bring her back. On the journey love blossoms between the fisherman and the Emperor’s daughter. Meanwhile the King’s beautiful advisor seems to be in love with him, despite the fact that she is a traitor sent to kill him by the evil brother.