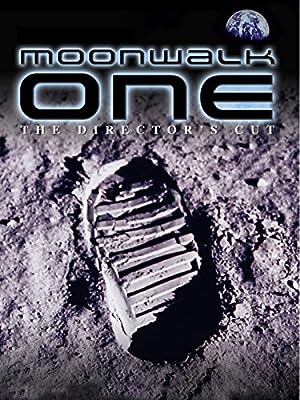 Summary: This documentary by Theo Kamecke from 1970 gives an indepth and profound look at the Apollo 11 mission to the moon. NASA footage is interspersed with reactions to the mission around the world as the film captures the intensity as well of the philosophical significance of the event. Won special award at Cannes.