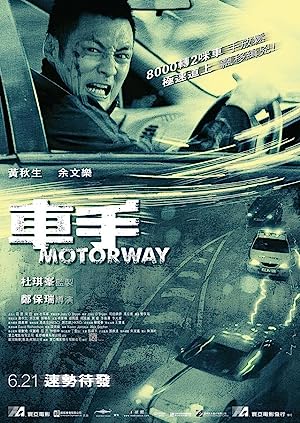 Summary: An overconfident rookie in the Stealth Riders division, a secret police unit consisting of the best drivers on the force that take down criminals in the drag racing underworld, teams up with his veteran partner to take on a legendary escape driver who has never been caught. As they put together a strategic plan to take this criminal down they put the petal to the metal in a death-defying showdown with only their cars as their weapons.