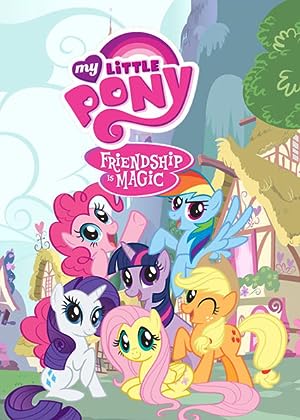 Summary: In the land of Equestria, a precocious but introverted bookworm named Twilight Sparkle is the personal protégé of its ruler, Princess Celestia. Sent to Ponyville to oversee a celebration, Twilight faces the return of a menace she feared and defeats it with the power of friendship she discovers with some locals. Now charged to learn more, Twilight and her new friends face life’s challenges from personal problems to grave threats to the land with a growing appreciation of the friendship they share and the magic it makes possible.