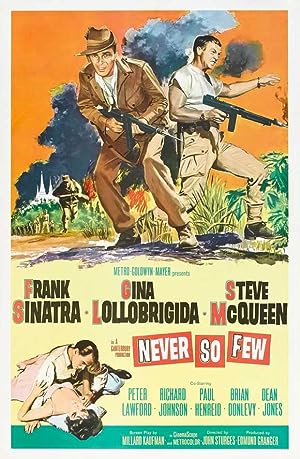 Summary: Captain Tom Reynolds and his band of skilled O.S.S. operatives are in WWII Burma to train the Kachin natives in modern warfare. But jungle combat, particularly against a Japanese army as familiar with the terrain as the Kachin, is more grueling than Reynolds had reckoned. Some respite is found in the arms of beautiful Carla, but after Chinese rebels cross the border to loot and murder American soldiers, Reynolds abandons all notions of “military protocol” and seeks requital.