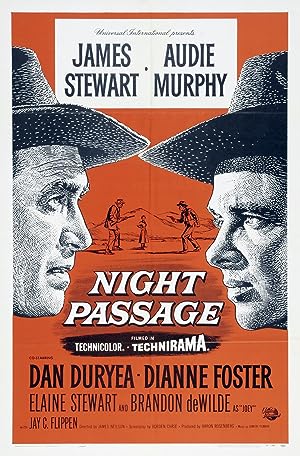 Summary: The workers on the railroad haven’t been paid in months — that’s because Whitey and his gang, including fast-shooting, dangerous, but likeable Utica Kid, keep holding up the train for its payroll. Grant McLaine, a former railroad employee who was fired in disgrace, is recruited to take the payroll through under cover. A young boy and a shoebox figure into the plot when Whitey’s gang tries to hold up the train and Grant and the Kid meet again to settle an old score.