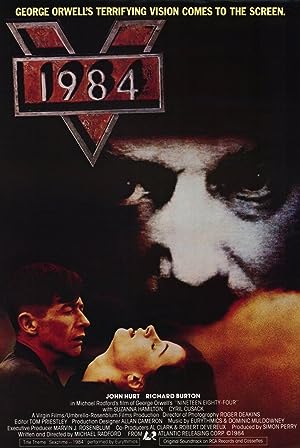 Summary: After The Atomic War the world is divided into three states. London is a city in Oceania, ruled by a party who has total control over all its citizens. Winston Smith is one of the bureaucrats, rewriting history in one of the departments. One day he commits the crime of falling in love with Julia. They try to escape Big Brother’s listening and viewing devices, but, of course, nobody can really escape…